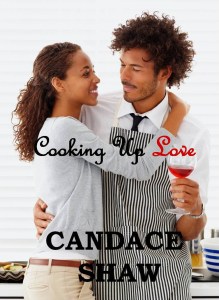 What happens when a suave, sexy chef meets a cute, sassy food critic?

When Shelbi Arrington accepts a position as a food critic in the hopes of burying her medical career and foregoing her residency, the last thing she’s searching for is love. However, that’s just what the doctor ordered especially when she lays eyes on the handsome chef, Justin Richardson. While sorting out her secret conflict of continuing her medical career, she falls for his mouthwatering charm, leaving her hungry for anything he has to offer. 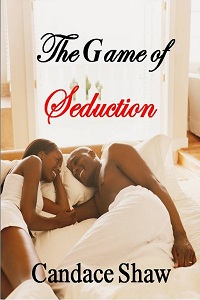 Dr. Bria Arrington has had her heart broken by one bad boy playboy and doesn’t want to travel down that road again. However, she finds herself attracted to her best friend, self-proclaimed bachelor, Rasheed Vincent. After a passionate kiss leaves them desiring more, seducing each other is the only cure.

A retired basketball player, Rasheed is a player on and off the court. When a woman gets too close, he bounces to the next one. But the condition he’s in makes him want a permanent dose of Bria’s love, and he’s ready for the shot. She knows falling in love with Rasheed is a prescription for trouble, yet she is willing to risk it. But can she trust him with her heart? 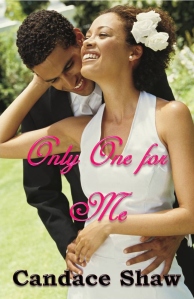 Cannon Arrington has pushed aside a social life to dedicate his time to medical school, extracurricular activities, and helping others … that is, until he lays his eyes on the angelic face of Yasmine Dubose. For Cannon, meeting her was a breath of fresh air. Something about the bubbly, sexy teacher makes him realize he needs to stop and smell the roses.

Yasmine has had a crush on Cannon since high school, but he’d never noticed the nerdy freshman. Now she’s blossomed into a woman who’s full of life. She knows Cannon’s drive for success is important to him, but she fears he’ll become even more of a workaholic than her father, who died when she was a child.

Will Cannon settle down and learn how to balance his career and love life, or will he lose the simply amazing woman who has stolen his heart?

Part Two
Dr. Cannon Arrington’s mission is to help people in need. But when his ex fiancée re enters his life after twelve years, he has a new mission. Never let her get away again.

Yasmine Dubose never stopped loving Cannon. Instead, she learned to live without him, guarding her heart in the process. However, when they are brought together to plan a wedding for their best friends, Yasmine is faced with the challenge of following her heart this time around or risk losing the only man she’s ever loved. 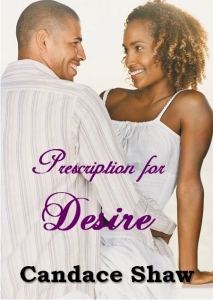 Since the death of her husband three years ago, Dr. Raven Arrington has found herself in the same mundane routine. Needing a change of scenery, she escapes to a little town outside of Buenos Aries to temporarily work at a medical facility. Raven didn’t realize what prescription for medicine she needed until she meets Chief of Staff, Dr. Armand Phillips. With just the right dose of desire, the gray-eyed, sinfully suave doctor awakens a part of her she’d suppressed.

Armand knows having a fling with a co-worker is a prescription for trouble, but the older, sophisticated doctor is like no other woman he’s met. He’s used to no responsibilities outside of his career and loves his freedom to travel wherever needed. However, Armand is willing to sacrifice it all in order to make Raven his—despite her reservations—and to give her what she wants more than anything. 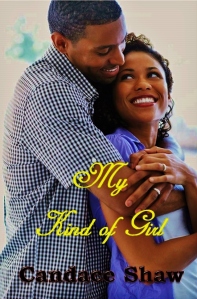 Dr. Sean Arrington loves his family, patients, and the ladies. With no interest in settling down with one woman, he dates women—who like him—just want to have fun with no commitment and no strings attached—unless they like being tied up. Literally. However, when he lands his eyes on the cute-dimpled, quirky botanist Traci Reed, something tugs at his heart and he figures rules can be broken.

Traci has been infatuated with the rivetingly handsome bad boy since his mother showed her Sean’s picture a few years ago. When he asks her to design the gardens in his backyard, Traci can’t refuse. After they share a heated first kiss, she can’t believe Sean actually has feelings for her. She’s drawn to his smooth charisma and intellect; however, she’s cautious for she knows he prefers his bachelor lifestyle. Can Sean prove to Traci she’s his kind of girl after all? 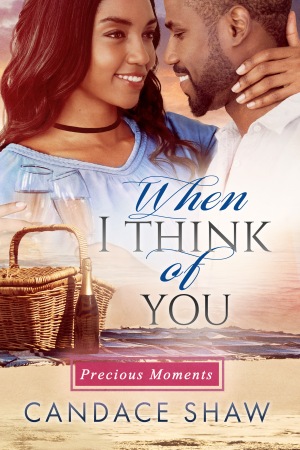 Available for pre order for only 99 cents! 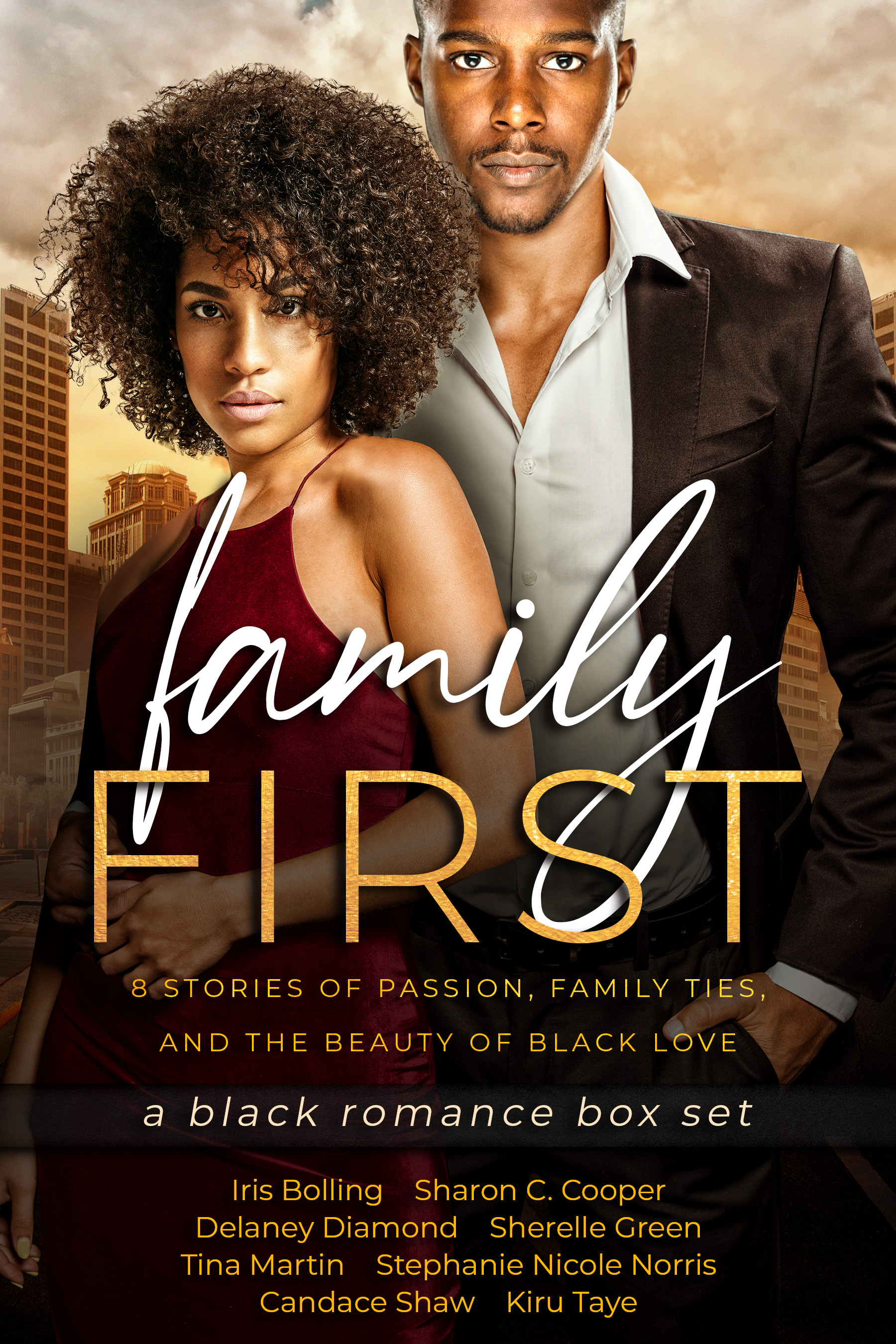 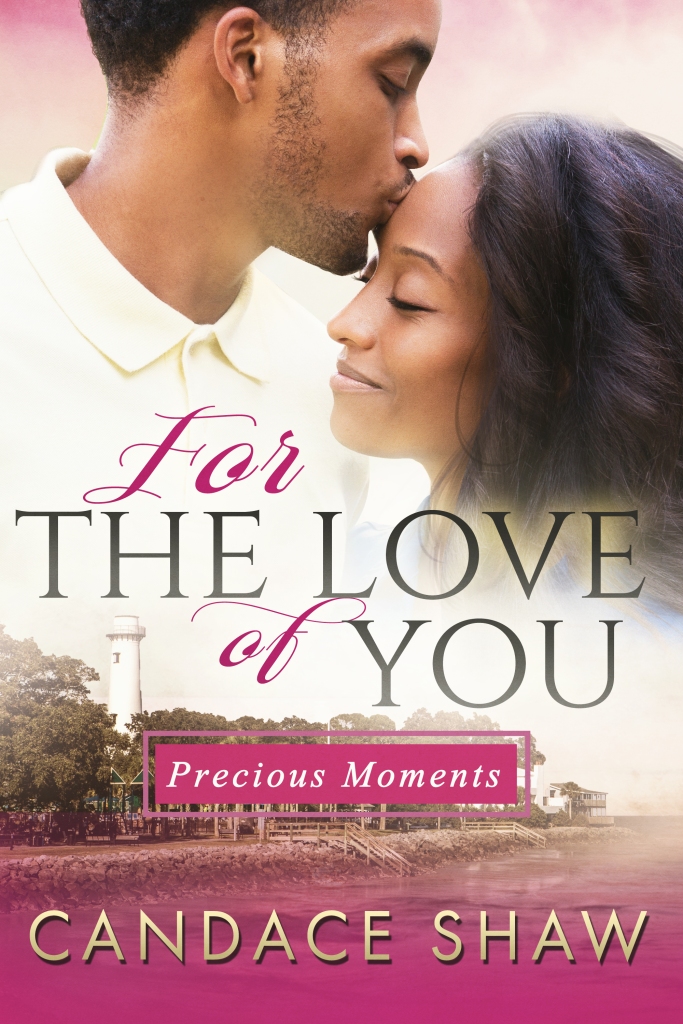 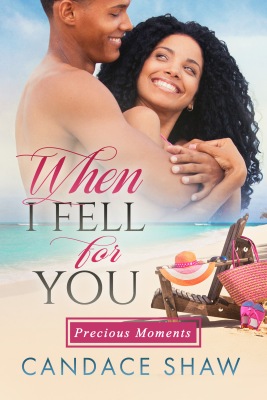 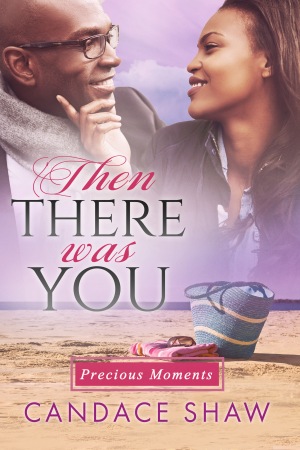